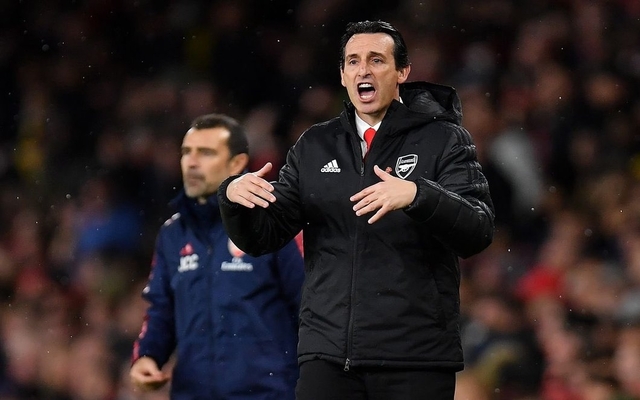 Unai Emery has just five days to save his Arsenal career

Unai Emery two matches away from getting the sack at Arsenal.

Unai Emery’s time as Arsenal’s boss is very near its end unless the Spaniard can inspire his team to wins in their next two games.

Emery has been under pressure as his team has won just one of their last seven league games.

They have made some progress in the Europa League, which probably represents their only route to next seasons Champions League competition.

For some weeks now, the fans have been asking for his sack and there were chants of “Emery out!” when they faced Southampton at the weekend.

Arsenal’s next few games before the year’s end will be important ones for Emery, but the Telegraph via Metro Sport is claiming that their next two games could decide his future.

There have been several managers linked to his position including Brendan Rodgers and Mikel Arteta. This week, Wolves manager, Nuno Espirito Santo has been added to Arsenal’s rumoured list of targets.

Arsenal’s board haven’t shown the desire to fire their manager, they even backed him publicly in a recent club statement. However, dropping points in the next few games and dropping further away from the top four could come with dangerous consequences, including losing some of their key players in the summer.