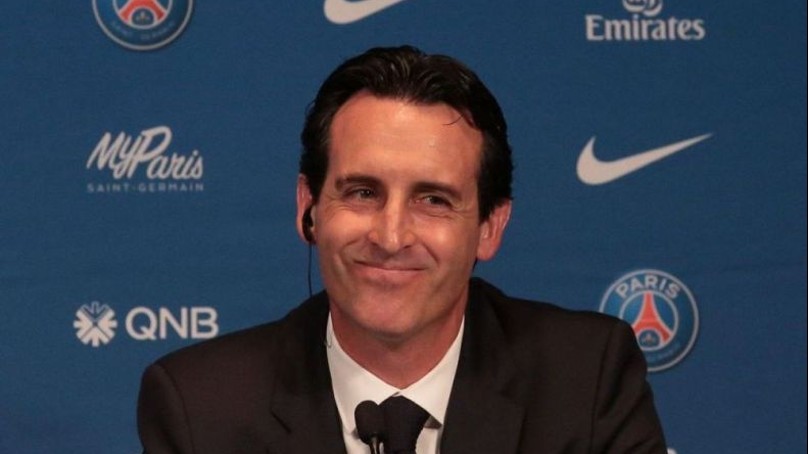 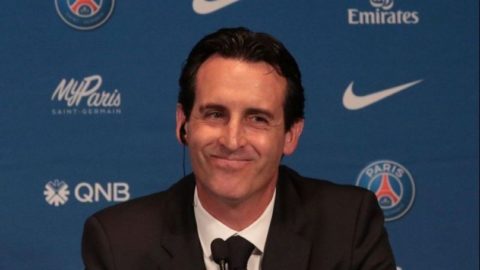 After the furore of the lack of transfer activity and the open protest by the #WeCareDoYou campaign released this week by various Arsenal groups and blogs, and then Josh Kroenke’s response promising that Arsenal will be making ‘exciting’ signings but to be patient, it was nice to hear some positive words from our manager as well ahead of our game against Bayern Munich.

Emery made it clear that there would be lots of good news in the coming weeks, when he said on Arsenal.com: “We are taking with the patience and with the calm because we really want to sign players who can help us with a big performance, and also because we think in the team we have very good players and young players and we also need to take the best player in some positions. Really, I can say to our supporters that we are going to have a very good team with the players that are there now and also with three or four players who can help us in a few days.”

Emery was then asked if the fans should be ‘excited’ about the coming transfers, as Josh Kroenke promised in his interview, and the Boss replied: “Yes. Really we are speaking about the big players and because we are starting thinking about our team and our squad now, and we have very good players and very good young players that can progress to take and get big performances with us. Other players can come here to help us. We need, really, that they will come with a big performance and also our target is to achieve three or four players who really improve our team and our squad now. We are being very, very demanding and we are first speaking about the possibility to sign very big, very expensive players and the first player in our list is our first target. And after, if we cannot achieve that, then the second. But we are thinking every time that they are going to improve our squad.”

So hopefully, Emery has put the fans’ minds at rest for the time being,