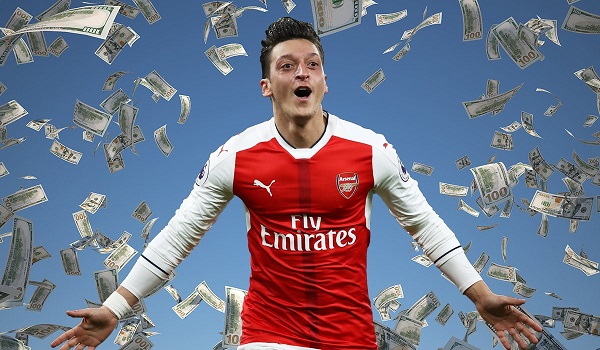 Unpopular Opinion: Paying Ozil off would be a loss to Arsenal long term

The latest report on the future of Mesut Ozil says that the German is on the verge of leaving Arsenal with the club looking to pay him off (The Star).

He hasn’t played football for us since March, and the more we keep him in our team, the more bad press he attracts.

The club will have hoped that he would have some shame and leave because he isn’t playing regularly for them, but that hasn’t been the case as he looks prepared to remain with us until his current runs out.

Arsenal wants to get rid of him for good and it seems that they would be willing to hand him a payoff to pack his bags.

While this looks like the sensible thing to do, it seems that Arsenal is showing just too much desperation. All Ozil ever wanted was to ensure that he wins the battle between him and the club.

The German has been cool while we struggle and have to answer to the media over his future and non-participation in games.

If we agree to pay him off now, it plays right into his hands, and it means we are losing to him yet again.

There is truly no best way to end this Ozil saga, but we have to accept that we are taking a loss in this situation and that will help us better deal with things in the future.

I am already afraid of Pierre-Emerick Aubameyang giving us a similar situation, and it wouldn’t appear smart to repeat the same mistake with Alex Lacazette.

Arsenal should play hardball with Ozil and set a precedent for the future.