Omar Rekik has been called up for Tunisia for the upcoming Afrian Cup of Nations tournament.

The youngster joined from Hertha Berlin back in January, shortly after his older brother Karim had quit the club to join Sevilla in La Liga, and has enjoyed a mixed time in the youth ranks in north London.

The centre-back is also able to play at right-back or in defensive midfielder, and will likely provide cover the first-team at the tournament, having been a late call-up to the side.

Rekik will not be playing alongside his brother however, with Karim being a full international for the Netherlands, making four appearances already.

Omar made his debut for Tunisia back in June 2021, coming on as a substitute to fill in a role in midfield, but is yet to get a call-up to the senior Arsenal side just yet.

While the 20 year-old doesn’t appear all that close to making his debut for Arsenal at present, a loan may do him good to get a better gauge of his abilities, although an impressive campaign for Tunisia at the AFCON certainly wouldn’t hurt his chances either.

Have you seen enough from Omar Rekik to believe he will make it at Arsenal? 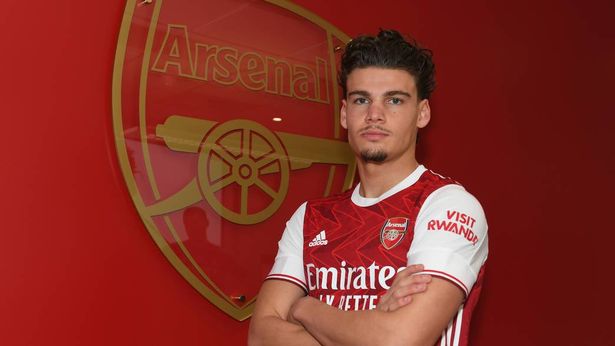 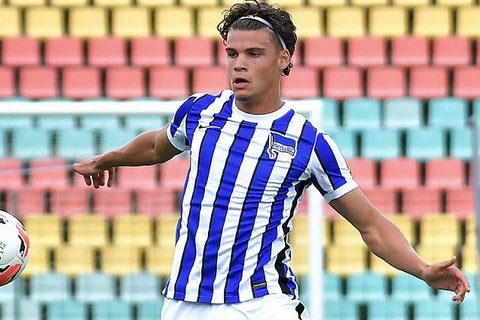