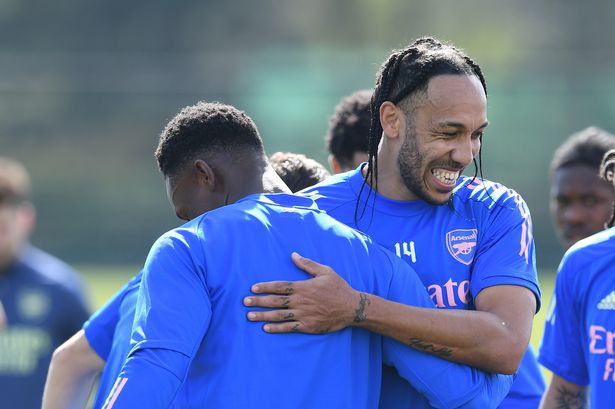 Both are claimed to have been feeling unwell, and have now been made unavailable for the opening match of the new campaign, which will come as a huge blow to manager Mikel Arteta.

The Spaniard was already without Eddie Nketiah, while starboy Bukayo Saka has only picked up minimal minutes in pre-season thanks to returning back late having played a key role in England’s push to the final of Euro 2020.

Arteta must now decide on whether to call upon youngsters Folarin Balogun or Gabriel Martinelli, who only recently returned from the Olympics where he picked up a gold medal, or whether to use one of Emile Smith Rowe or Nicolas Pepe as a makeshift option, and I can’t help but believe the Brazilian will get the nod.

We are also without both of Thomas Partey and Gabriel Magalhaes, which will add further worries to our side as we look to get off to a good start to the new season.

Willian is currently linked with an exit from the club, but could well make the playing squad this evening with the late absentees, while Balogun will likely be in line to make his debut given the lack of alternatives remaining available.

Does Balo deserve to get his chance as the only out-and-out striker available, or would that be deemed too risky? Who do you think will get the nod at CF of the options available?