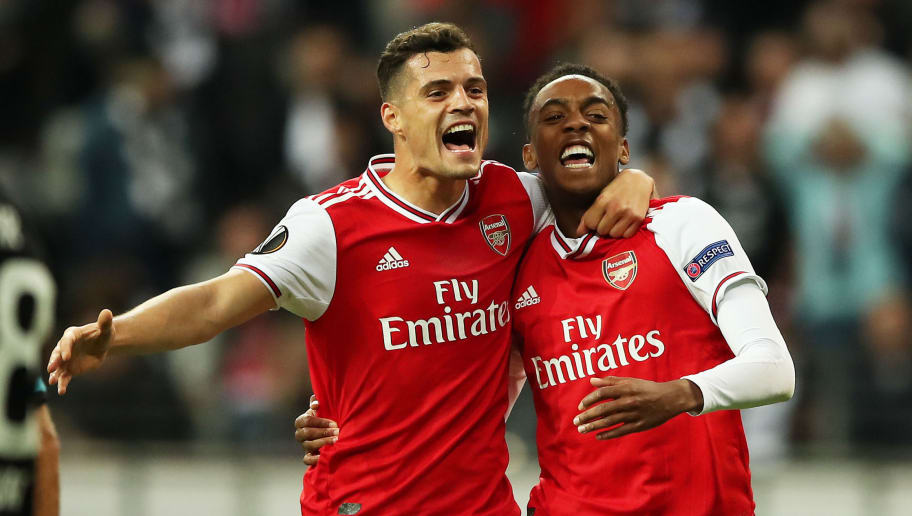 Arsenal midfielder Granit Xhaka‘s move to AS Roma this summer looks all-but done according to a spokesman of the Italian side.

The Swiss international has enjoyed a mixed time in North London, earning his way up to club captain, before a major fallout with the fans, and is currently a player who splits opinions.

He was recently named in the CIES Premier League Team of the Season, and has come in for praise from the one and only Jose Mourinho, and it is he who looks set to become his next manager.

A Roma spokesperson claimed that a deal is ‘steps away’, and that they are hoping that this is all wrapped up before the weekend, when the European Championships will begin.

#Xhaka steps away from #Roma, total agreement with Arsenal is very close. The objective is to close before weekend.@ASRomaPress pic.twitter.com/WVDzW8snTl

I’m assuming that this will be a straight-cash sale, as opposed to any swap deals which were rumoured, and it will certainly be interesting to see which player is signed in his place.

We are currently linked with the likes of Yves Bissouma and Ruben Neves, while Joe Willock will also be hoping to stake a claim for regular minutes after an impressive loan spell in Newcastle.

If Xhaka does leave, do we expect one or two senior players to be added to the midfield this summer?