Norwich City midfielder Emi Buendia has enjoyed an amazing season of football, and is destined to be playing in the Premier League one way or another in the coming season.

Arsenal and Aston Villa are believed to be those most strongly linked, and for those of you who do not follow the Championship closely, we are bringing you every goal and assist from his most recent campaign.

Norwich City’s sporting director Stuart Webber hinted that Buendia is be available for less than £40 Million in the coming window, and you can’t help but believe that his signature could prove to be one of the bargain’s of the window.

Should Arsenal pull out all the stops to sign the Argentine? 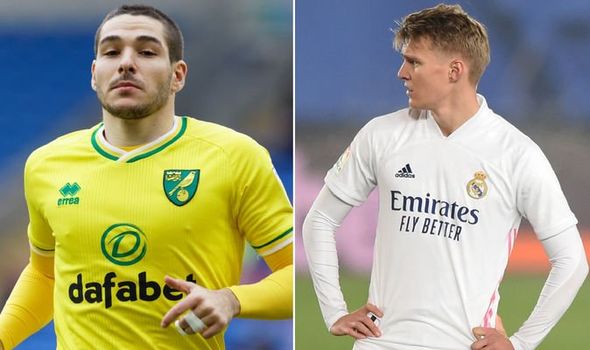