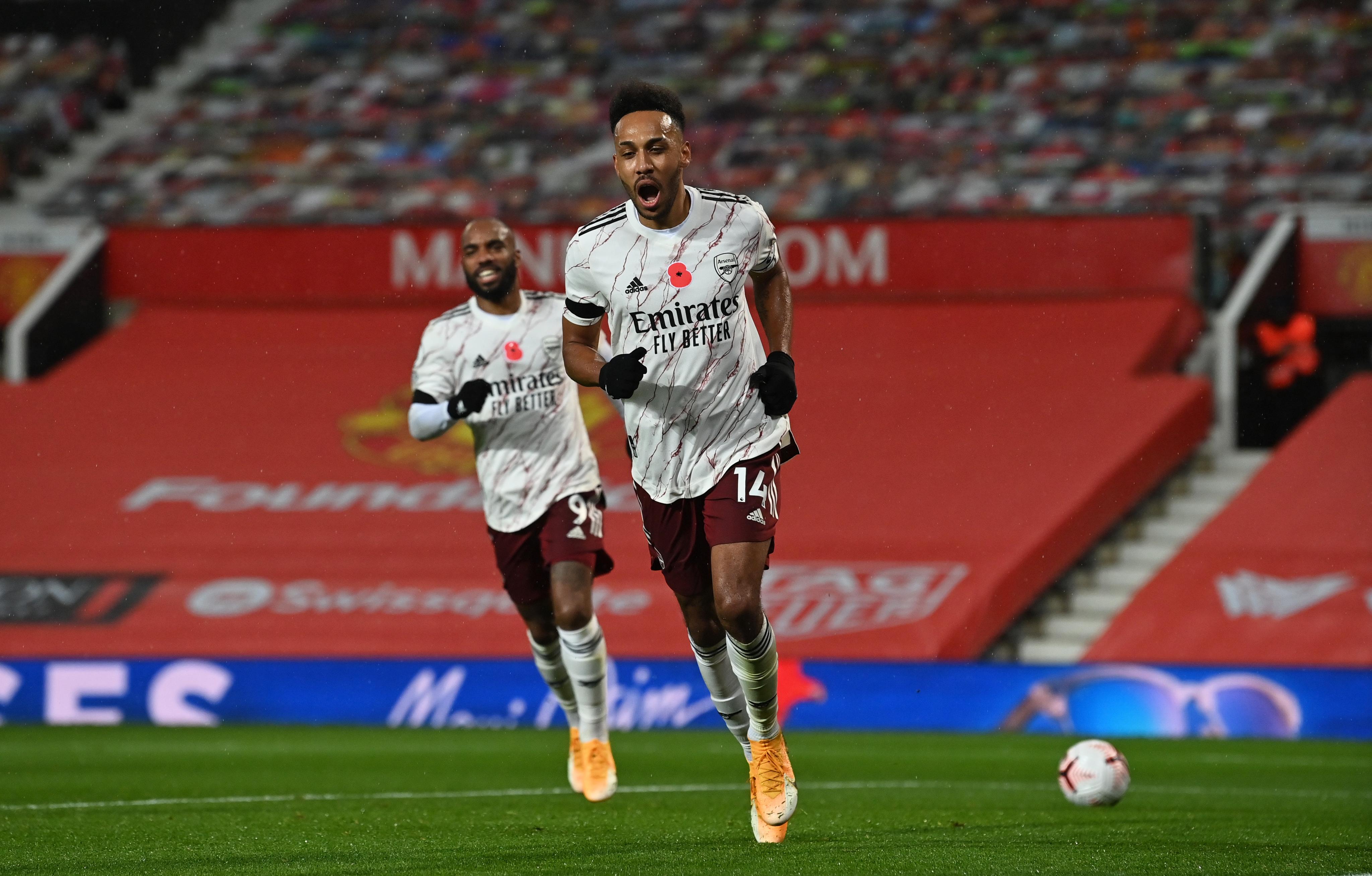 Video: Arsenal break the deadlock from the penalty spot

Arsenal have taken a much-deserved lead at Old Trafford, with Pierre-Emerick Aubameyang opening the scoring against Manchester United from the spot.

The Gunners have been on top for most of the match, but had struggled to find that opening goal, but made no mistake from the penalty stop with just over 20 minutes left to run.

It was our captain and talisman tasked with the spot-kick, and he sent David de Gea the wrong way.

Can Arsenal secure victory at Old Trafford this evening?