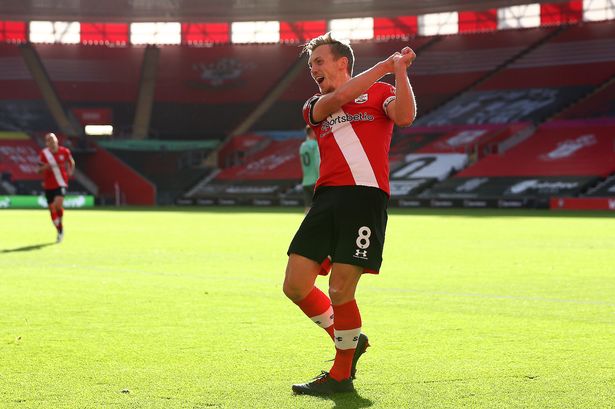 Video: Arsenal come close to conceding from the corner

The Southampton midfielder is fast becoming known as somewhat of a set-piece specialist, but scoring from a corner-kick would be an amazing feat even for a man of his abilities.

I can’t say I have ever seen a player score from the outside of his boot from a corner kick, not that scoring with an in-swinger is an easy achievement, but luckily our blushes were spared by the cross-bar.

Have you ever seen a professional goal scored from a corner kick with the outside of a boot?