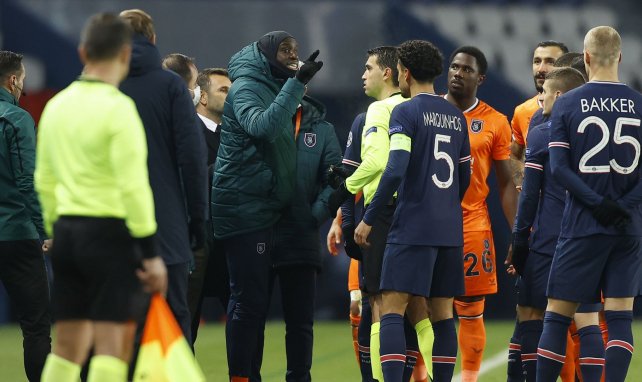 Paris Saint-Germain and Istanbul Basaksehir left the field of play early into their Champions League clash on Tuesday night after the fourth official supposedly used racist comments, and Arsenal boss Mikel Arteta has revealed his stance on the subject.

The manager was speaking ahead of his side’s clash with Dundalk this evening, and moved to praise the unity of the two clubs after the incident, as both left the field of play, before later agreeing to play out the tie the next day.

Mikel praises the unity showed by both sides as PSG and Istanbul leave the pitch amidst racist comments during the CL group game on Tuesday 🤝🤝🤝👏👏👏 pic.twitter.com/shX8sbD6hc

Would you expect a similar reaction from Arsenal’s players and staff?