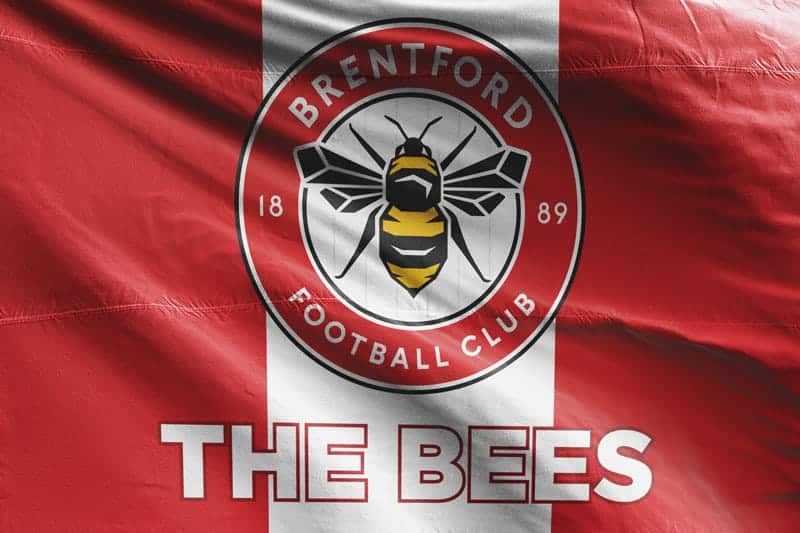 Brentford have opened the scoring in tonight’s Premier League clash with Arsenal, although there is plenty of time to put things right.

It hasn’t been the brightest opening to a game for our side, although we have dominated much of the possession, but it was a strong spell of about five minutes in favour of the home side which saw they come away with the goal.

There can be little complaint about the strike, with Sergi Canos firing his effort at speed deep into the bottom corner away from Bernd Leno, but our side really needs to pick things up here.

Could any of the Gunners players have done better to deny this effort?