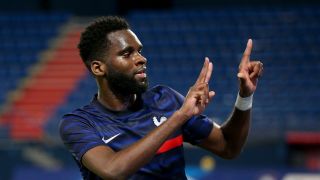 Arsenal target Odsonne Edouard has earned his France Under-21 side the lead against Russia Under-21.

The Celtic striker has been linked with a move to North London in recent windows, and he looks extremely likely to be on the look-out for a new club when the summer comes around.

Edouard’s stock will certainly not be dropping after his recent performances, and this goal for France was well earned.

Is Edouard the guy you want to replace Alexandre Lacazette this summer? 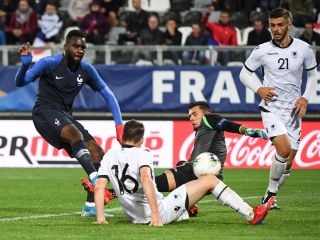 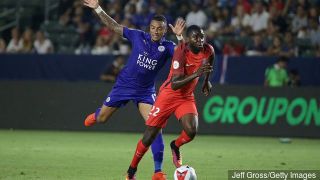