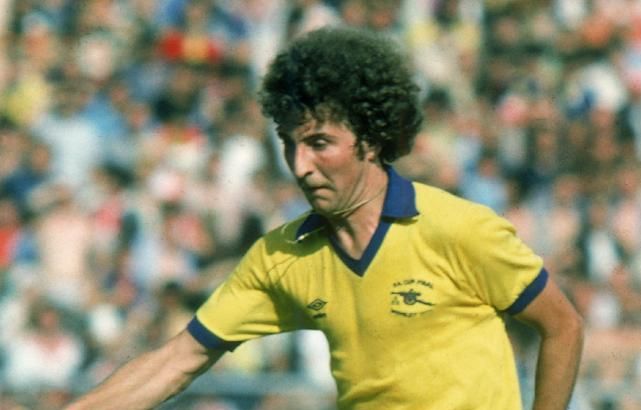 It is no surprise that this was called one of the greatest finishes to any Cup Final ever as it was incredibly exciting.

It didn’t look like that for most of the game though, as the Gunners were 2-0 up and cruising right up until the 85th minute when suddenly United came alive and scored two rapid-fire goals. Arsenal were begging for the Final whistle as United were on the rampage. But then, against all odds, Alan Sunderland popped up with the dramatic last word to win the Cup.

Interestingly, this was well before the Wenger/Ferguson era, and this was the only trophy that Terry Neil won in 7 years at Highbury, and Dave Sexton, who was the United manager, was there for 4 years and didn’t win anything at all!