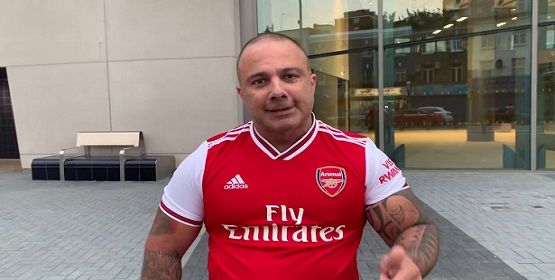 We are back with a new Sonny Unfiltered video, this time featuring six diehard Gooners in Claude, ImaGooner and more.

Sonny, who used to feature on AFTV, is building his reputation as a video Channel in his own right and likes to bring real Arsenal fans in to talk about the upcoming games, or reviewing them afterwards.

He is also keen to bring in more knowledgable Gooners onto his channel and is offering everyone the chance to appear alongside him on video. Feel free to follow his YouTube Channel and message Sonny, or contact him through his Twitter account @UnfilteredSony1

In the meantime, enjoy watching some Gooners having fun. Just remember it is Unfiltered so may have the odd expletive…