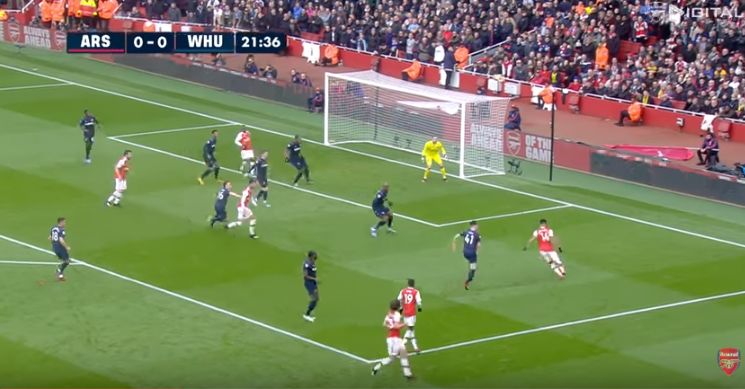 The Arsenal v West Ham game yesterday was not a classic and the lads had to dig deep to pick up maximum points and with a little help from VAR and some resilient play, the lads emerged victorious.

The Hammers probably feel a little hard done by that they did not get anything from the game and no doubt they will have a whine about VAR but from Arsenal’s perspective, this was a very good win because they were not at their very best.

It is when you do not play so well but still walk away with three points that shows an improvement in both character and attitude. Put it this way, Arsenal would have lost this sort of game just a few months ago.

This video comes courtesy of the Arsenal Youtube channel.