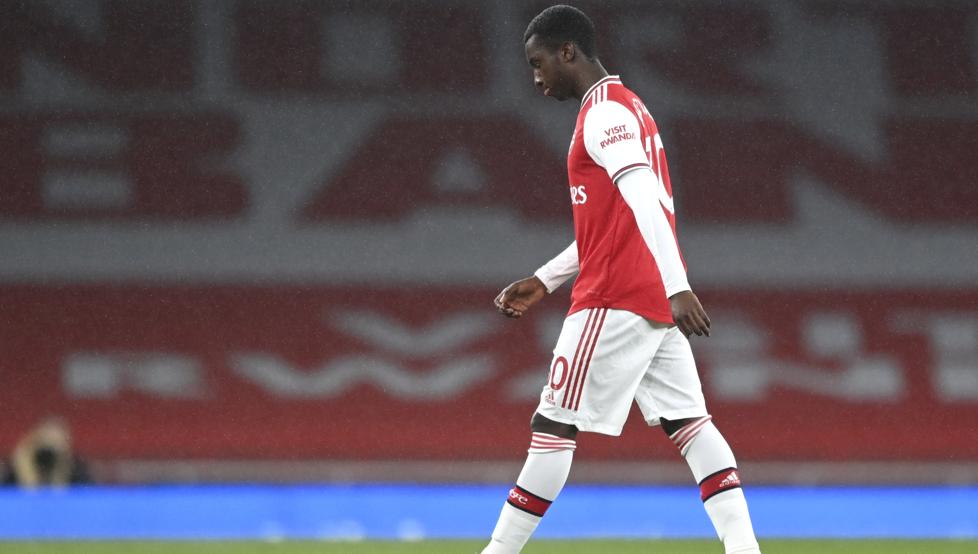 Video: Arsenal will be furious after goal disallowed

Arsenal thought they had clawed their way back into the match with Molde just before half-time, but the officials wasted no time in blowing the whistle.

The Gunners had fallen behind thanks to a wonderful strike from outside the box, but the goal wasn’t against the run of play.

Our team has since upped their tempo and are starting to look dangerous in front of goal, and we will be aggrieved to have had this equaliser chalked off.

Nketiah was a meter onside there! Willock didn’t touch it! pic.twitter.com/kTx5d33h80

VAR would surely have had no choice but to overturn the officials decision, but it isn’t in use of course…