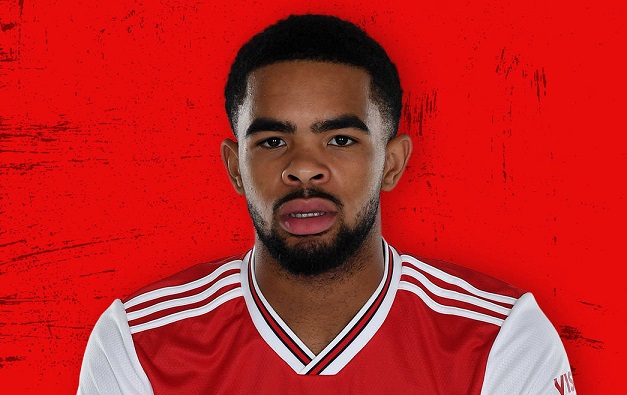 Reports this week are saying that Mikel Arteta has called up two youngsters from the Arsenal Academy to train with the First team. They are Matt Smith and Trae Coyle, and it is the second of that pair that I will concentrate on here.

Trae Coyle is a 19 year-old Camden-born Londoner who joined the Arsenal as an 8 year-old in 2009, and he signed his first professional contract with the Gunners in 2018. He is a very pacy winger and has scored quite a few goals for the U18’s and the Premier League 2 side, and now looks ready to join the seniors.

So, let’s look at how he played last season for the Young Guns….