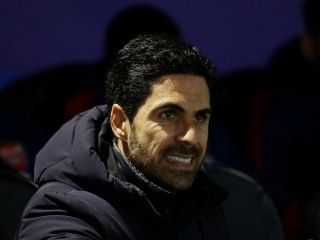 Mikel Arteta was quizzed on the injuries to his side after the win over Southampton last night, and he appeared stressed as he answered those questions.

Both Thomas Partey and Emile Smith Rowe limped off during the second-half of the Premier League clash last night, and the manager admits that he is unaware of when they will be fit to return.

Mikel Arteta sounds sour when questioned about injuries, with both Emile Smith Rowe and Thomas Partey both unavailable at the weekend, and both limping off last night 👀👀👀

Has the Arsenal boss been getting grilled for risking his players? pic.twitter.com/LR31NtrClo

Our injury list is starting to pile up, but it sounds as if the manager may have been aware that he was risking certain players injuries last night…