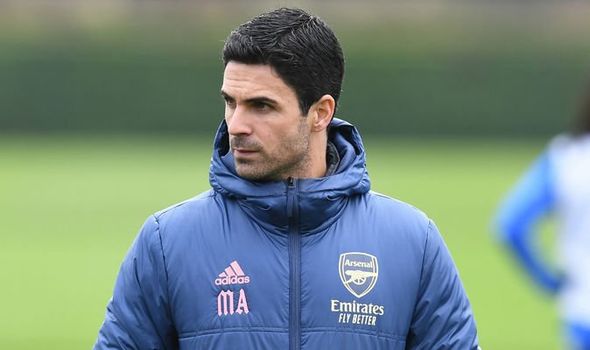 Manager Mikel Arteta insists that his player’s are not panicking or losing focus despite results going against his Arsenal side.

The Gunners have now picked up only four points from their last eight matches, scoring only two goals in that time, but the manager insists is not down to focus.

Arteta was then asked if he would be making changes in midweek against Southampton, but he kept his cards close to his chest.

Will Pepe likely come back into the side after his suspension? Does the manager need to be tougher on the players?