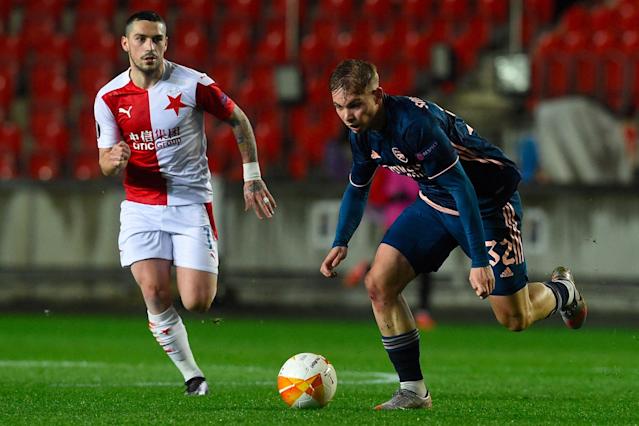 Mikel Arteta has singled out both Nicolas Pepe and Emile Smith Rowe’s composure after they got Arsenal kickstarted on the route to victory over Slavia Prague last night.

The Gunners sealed their place in the next round of the Europa League with a 4-0 victory over Slavia Prague last night, but it was Emile Smith Rowe’s fine work on the edge of the box, paired with Nicolas Pepe’s instinct in front of goal which broke the deadlock.

The manager has now moved to praise both individuals for their part in the opener.

Does ESR deserve to be held in the same regard as Saka? 🔴⚪️🔴⚪️ pic.twitter.com/pfBS7e6vfb

Could Pepe be in line for more minutes after a resurgence in form of late? 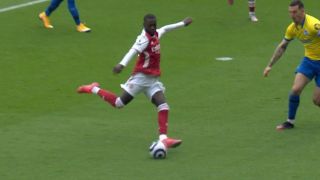