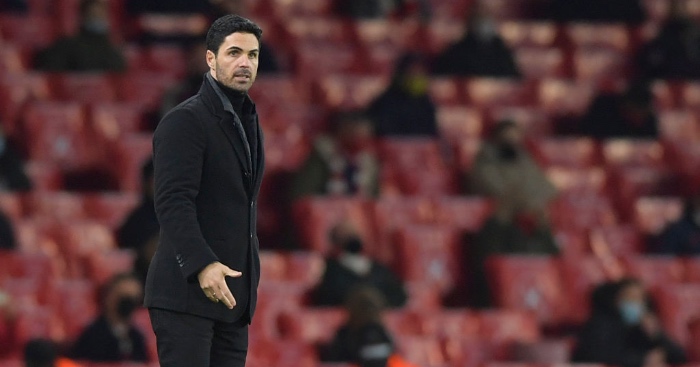 Mikel Arteta has claimed that his team ‘urgently’ needs to start scoring goals, after Arsenal once again failed to score in the league against Tottenham.

Our side has just one goal from open play, plus one penalty against Manchester United, from their last seven Premier League matches.

Arteta is sure that this is holding us back now, but insists that goals will change his sides fortune.

Mikel Arteta insists the answer to turning our form around is 'simple' 👀👀👀🙏🙏🙏 pic.twitter.com/sC7VmIXYkk

Why are we struggling so badly to score, even after the last two matches where we got the ball in the opposing box on numerous occasions?