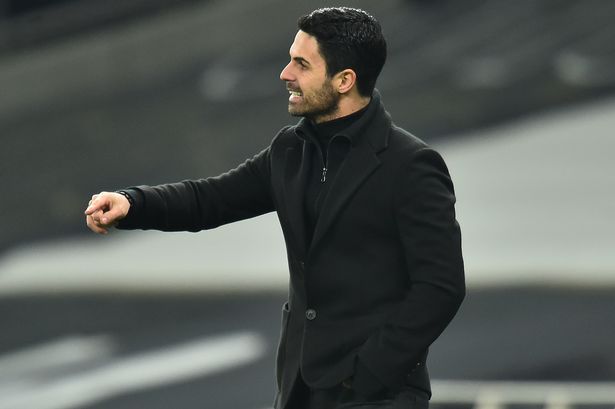 Mikel Arteta has claimed that his younger players are putting the pressure on the more senior stars with their performances in the Europa League.

The Spaniard was speaking to the press in his pre-match conference ahead of the final EL group game with Dundalk tomorrow, and confirmed that he will continue with his younger players in the competition.

When quizzed whether those players are putting pressure on the core group, he insisted that they were, and Joe Willock’s recent Premier League starts highlight that sentiment.

Mikel Arteta gets quizzed on whether his senior players are deserving their spots ahead of the youngsters impressing in the Europa League this term 🤔🤔🤔 pic.twitter.com/YpIwR0Fx8Q

Which other players deserve to be considered for the first-team?