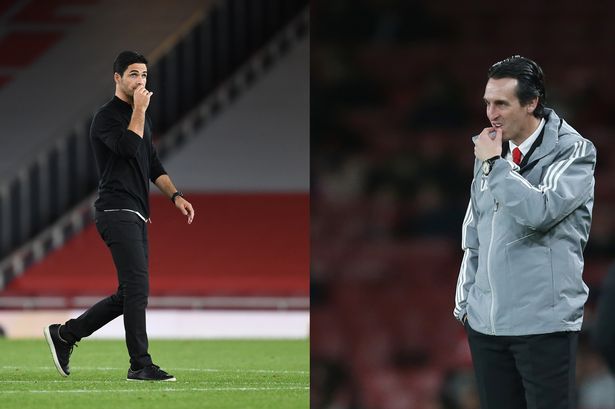 Video: Arteta is quizzed on similarities to last season…

Mikel Arteta was asked if he saw similarities between this season and the last, despite not being Arsenal manager at the time.

The team is roughly in the same position as they were at this point last term, but the manager struggles to accept similarities in the two because he was not here at the time.

Unai Emery was shown the door after leading us to a lowly position in the league, before Arteta came in and brought improvements, but the Spaniard appears to be making his own side improve of late regardless.

Can you see similarities in the two seasons so far?

Video: Under-pressure Arteta backs himself to turn fortunes around
7 May 2021, 15:49