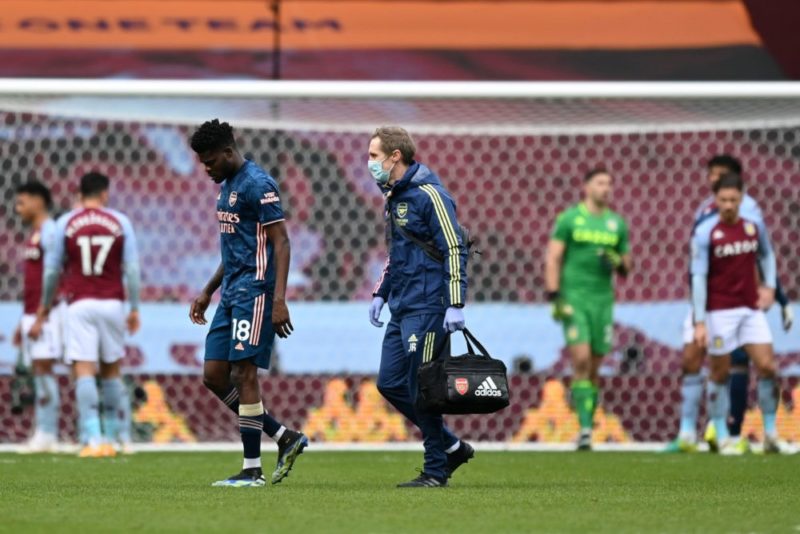 Thomas Partey had to be subbed off against Aston Villa at the weekend, and Arsenal manager Mikel Arteta has admitted that he isn’t sure how bad the injury will be.

The midfielder was unable to compete the full 90 minutes against the Villains in consecutive matches, having only completed the first-half of their 3-0 defeat at the Emirates back in October, before being hauled off on Saturday also.

This will be the third time of losing our summer signing in only his debut season with the club, bringing back not-too fond memories of losing many previous stars to constant injury issues.

Mikel Arteta doesn’t appear too happy to discuss his injury either, although the loss may well have been on his mind also.

Why do we appear to be cursed when it comes to injuries? 😅😅😅 pic.twitter.com/feyn4PY4H3

Did Villa do anything in either game to hurt Partey?