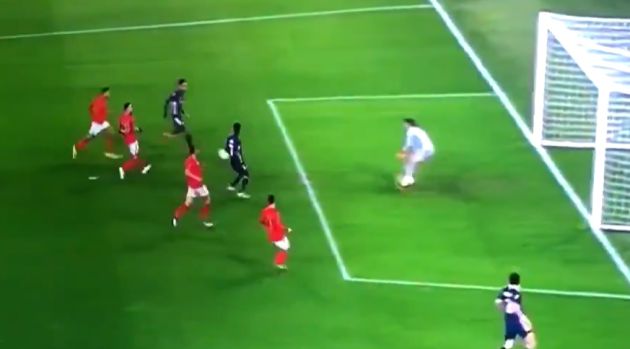 Arsenal’s clash with Benfica is very much in the balance after our 1-1 draw in Rome, but we had a number of chances to take a grip on the result.

The Gunners were the better side on the night, but failed to get themselves more than one away goal in the first of two matches in neutral stadiums.

This could well cost us the tie, but the manager isn’t blaming Pierre-Emerick Aubameyang who fluffed all our best chances on the night, writing him off as ‘unlucky’.

Do we believe that Arteta is as soft on his team in training and the dressing room as he is in front of the cameras? 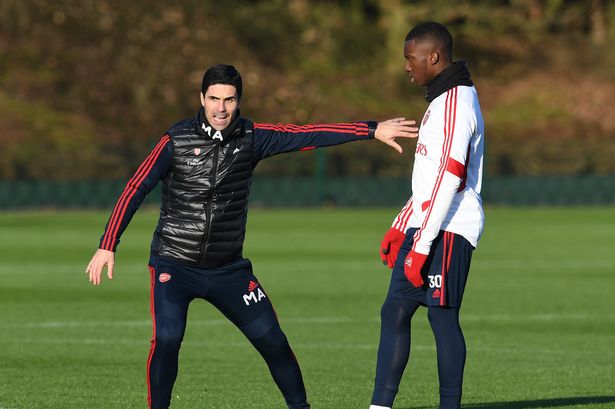