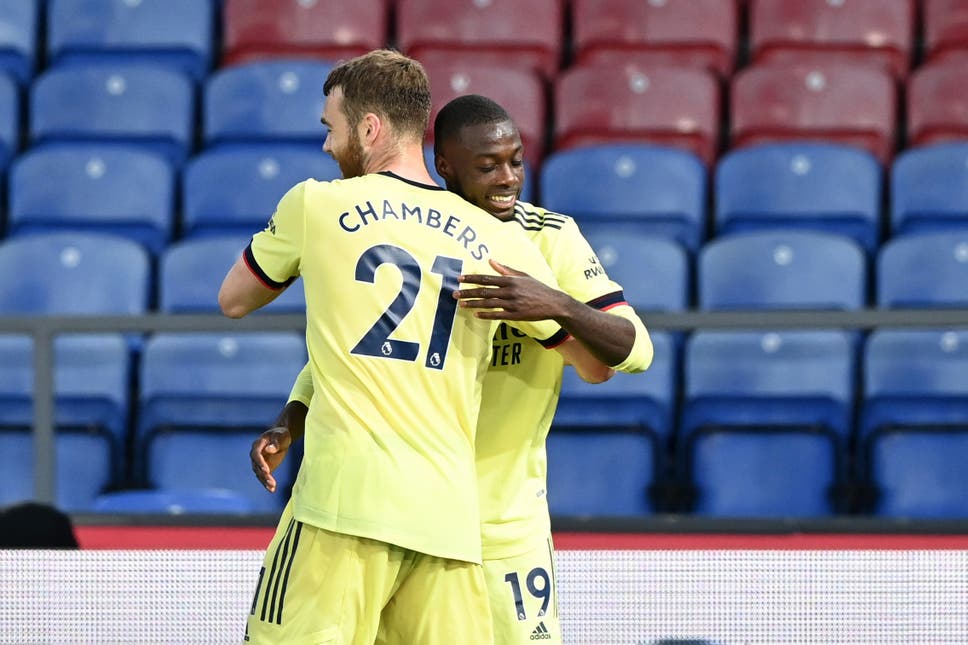 Video: Arteta ‘very positive’ on what Pepe will bring to the team moving forward

Mikel Arteta was quizzed on Nicolas Pepe’s recent improvement for Arsenal, and the manager insists that he has the mentality and the ability to be a hit in North London.

The Ivory Coast international was previously hailed as an expensive flop, but with 37 goals and assists since joining the club two summers ago the slander has certainly dumbed down in recent months.

The manager now insists that he has the right mixture of ability and mentality to become key for the club moving forward.

Arteta praises Arsenal's Nicolas Pepe who has shown him that he has the mentality and ability to become a key player at the club 🔴⚪️🔴⚪️ pic.twitter.com/lBPyxQ0dUy

Do some fans still grimace when seeing his name in the starting line-up?