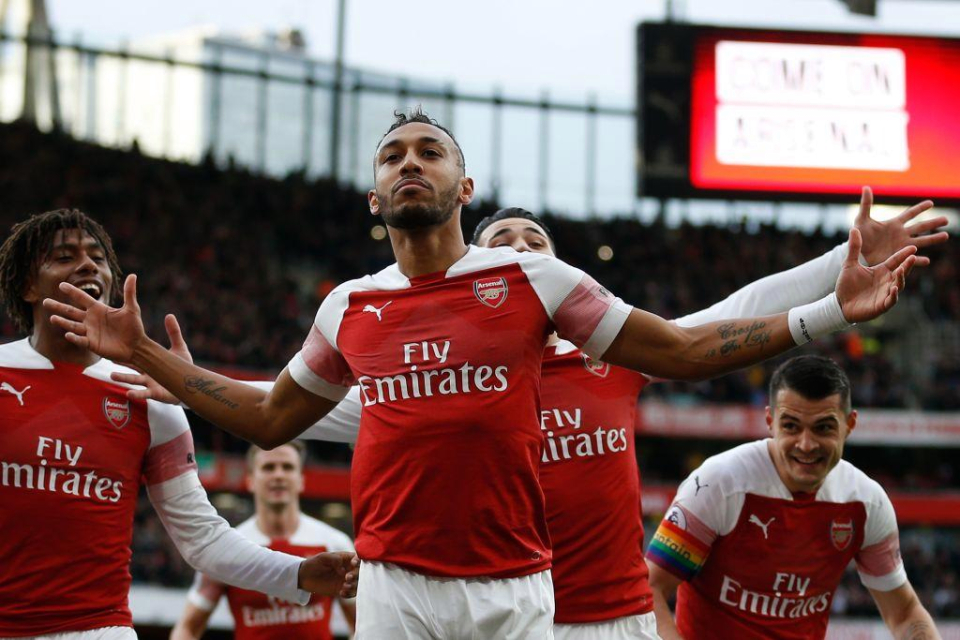 It finally happened! After over 13 hours of open play Arsenal have finally got a goal, and thankfully Aubameyang has also broken his long goal drought.

But it was all down to young Saka who retrived the ball on the halway line and ran through the Saints defence, A swift one-two saw it on its way into his patyh but Aubameyang got there first and slotted it home.

Can we get another one??

AUBAMEYANG GETS HIS GOAL!