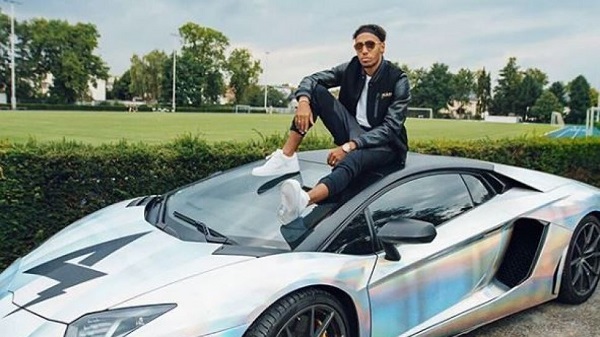 Arsenal’s Pierre-Emerick Aubameyang has showed off his luxurious London home where he shares his life with his mother, wife and kids.

The striker is currently being linked with a summer move, but looking around his home, he certainly looks settled, and may not wish to leave such a space.

Aubameyang initially shows off his kids playroom, claiming he likes them to have ‘lots of space’, something he didn’t enjoy growing up, before taking us into his room, which consists of top of the range gaming systems.

Her admits to playing alongside Sead Kolasinac, who he claims to have the better of, as well as Mesut Ozil.

Would you really want to leave this home to move to another club? Could his kids be the next generation of footballers? 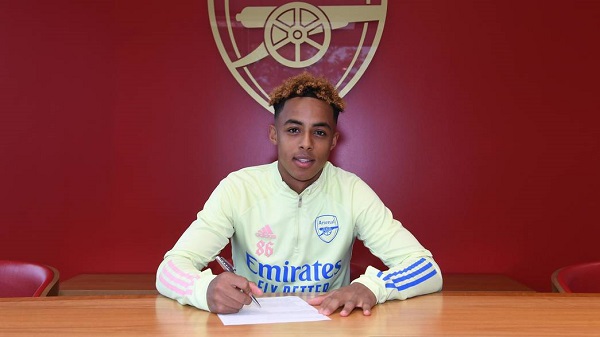