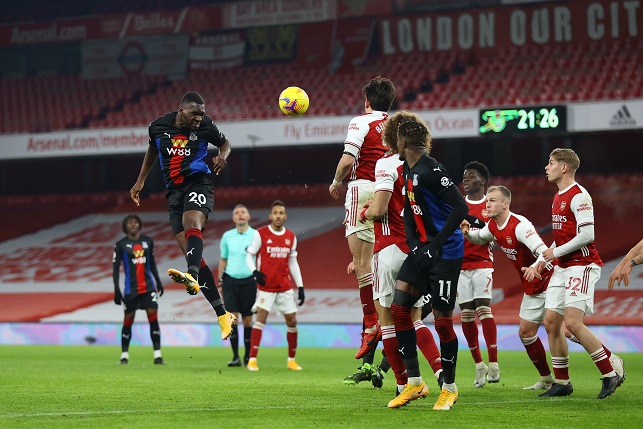 Video: Benteke clears away from defence to head home unchallenged

You could tell from early in the match that this match was going to pay with goals, and Nicolas Pepe broke the initial deadlock in the opening half.

On the hourmark Benteke has killed our lead however, and we will now have to pick ourselves up and get the lead back, or give up on European football for the new season.

Should the striker even be on the pitch at this point?