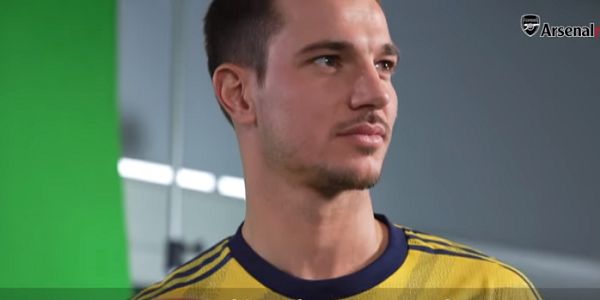 Southampton defender Cedric Soares has completed his loan move to Arsenal and already his first interview as a Gunner has been posted up on the official Arsenal Youtube page.

As with Pablo Mari I will not give any spoilers and let you watch the video for yourselves.

The 28-year-old brings Premier League experience to the defence and will be competing with Hector Bellerin for the right-back squad.

This signing adds depth to the team and provides Mikel Arteta with more options as he attempts to shore up the leaking defence.