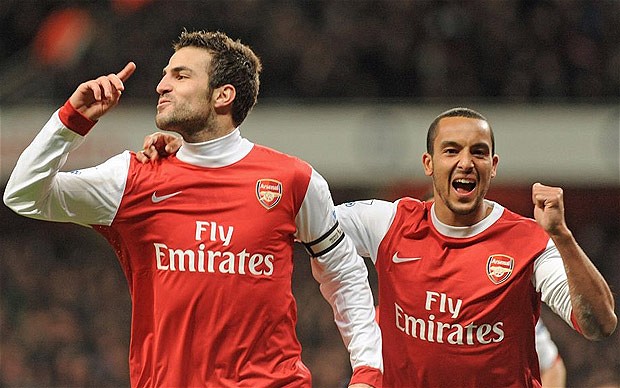 Video: Check out Arsenal’s outrageous goals of the 2006-07 season

Arsenal have scored some amazing goals over the years, and the 2006-07 campaign definitely had some of the best ever.

Our squad of players this season consisted of stars such as Tomas Rosicky, Cesc Fabregas, Robin Van Persie and Thierry Henry enlisted, and they manage to score 90% of the top 10 best goals of the campaign, with a young Theo Walcott making the list also.

It wont be long before we are able to watch live action again, with just over two weeks until the Premier League is scheduled to return, but I struggle to believe that we will witness many goals as good as the top three seen below.

Are the top three in the right order? Did Walcott’s deserve it’s place as high on the list?