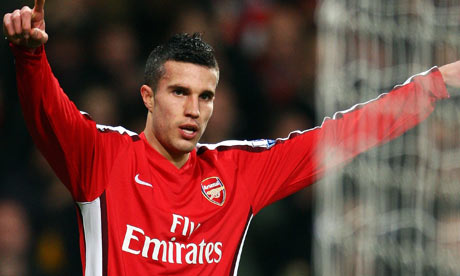 Here is yet another outstanding memory from Arsenal’s video classic archives. Chelsea had finished 2nd in the League under Carlo Ancelotti the previous season and were expected to kick on under new boss Andre Villas-Boas, but he seemed to have trouble getting any form out of his team.

But with new 50m signing Fernando Torres, the Blues were still favourites to beat Arsenal on home turf. But they were in for a shock!

These were the teams that day….