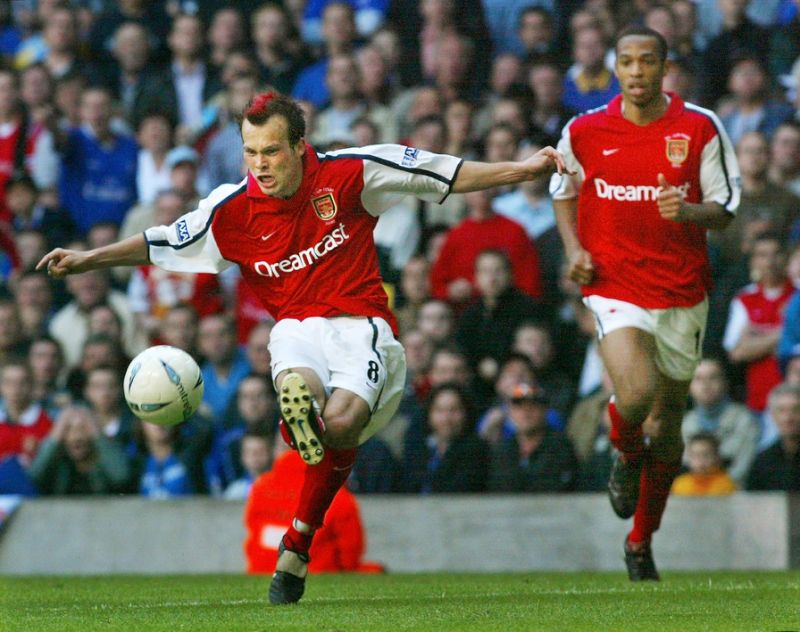 This is one of Arsenal’s greatest Cup Final moments, when we beat our noisy neighbours Chelsea at the Millennium Stadium. Freddie Ljungberg was the Man of the Match as the Gunners were supremely confident of winning and going to Old Trafford the following Wednesday to complete the Double.

As Arsene Wenger said after the game: “This team knows how to win. I said three or four months ago that we will win the championship and the FA Cup. They really want to do it. And we will do it.”

That just shows how good the Gunners were in those days, with players like Tony Adams, Dennis Bergkamp, Thierry Henry and Patrick Vieira in the side, our Freddie still managed to steal the limelight. I just loved the way he shrugged off John Terry to put the game in the bag with the second goal.