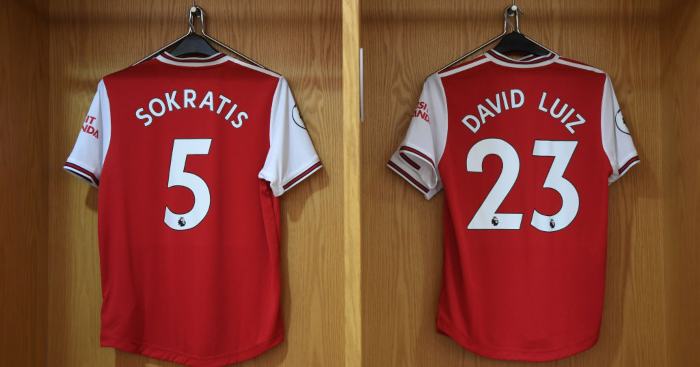 The pairing also stood together after the game to be interviewed by BT Sport, and Luiz candidly admitted that the team is not yet fit enough to sustain our pressure for the whole 90 minutes and had to call on their “hearts” to get them through to the finishing line.

The Brazilian said: “We did a great first half and we were a mature team in the second half because we have to be honest and humble to admit that physically we are not ready,” he told BT Sport.

“We showed that second half [in the 2-1 loss to Chelsea] and we showed that today. But when physically you are not there you have to put your hearts and this team is in the moment now to change a lot of things,”

“We can not change zero to 10 in one day. one week, or one month. But it is beautiful to see the kids how they start to understand the commitment, the behaviours and what they have to do every single day to achieve big things in life and big things in football.

“So I think we showed that today and we are going to do big things in the future, but step-by-step.”

It is obvious that the players have responded well to working under Mikel Arteta, and once they manage to increase their fitness levels we can only get better….