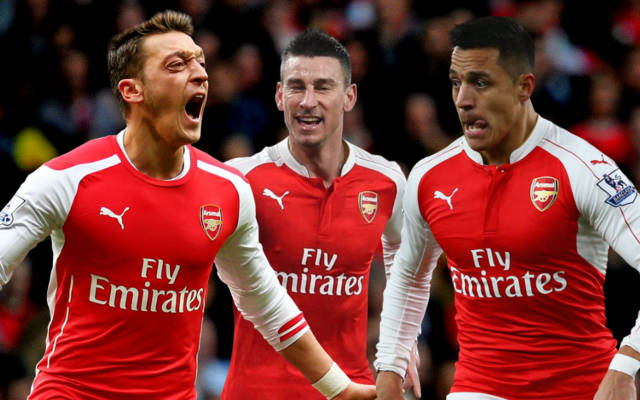 Mesut Ozil and Alexis Sanchez have both failed to live up to the standards set when playing alongside each other in recent seasons, but is that largely down to the understanding they had together?

Both players were both rated amongst the best in the world at different times in their careers, both earning moves to Barcelona and Real Madrid respectively, before joining up at Arsenal as the club’s two most expensive players for a time.

They more than paid the club back on the pitch for the fees paid, despite being limited to only two FA Cup winners medals and one Community Shield together.

The German has since found himself as somewhat of a martyr in North London, with him regularly being labelled lazy or being blamed for poor performances.

Him and Alexis had a special way of knowing what the other was going to do, and it was a delight to watch, and for me it seems apparent that the Chilean must question whether he was right to quit the club when he did.

Do you think Sanchez would want to return to the Emirates? Would fans be happy to accept him back at the club after his exit? 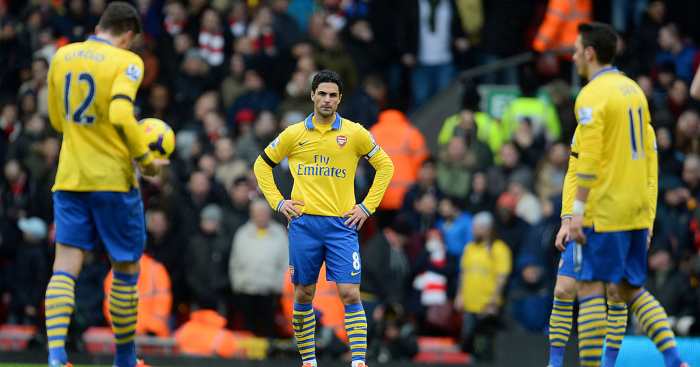