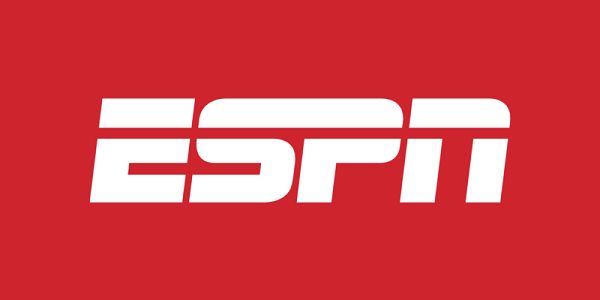 Video – ESPN pundits discuss Arsenal and it is harsh

ESPN Pundits rip into Arsenal after the abysmal performance against Brighton.

Pundits are not being kind to Arsenal right now including the ones on ESPN. Though, at least one of them, Julien Laurens, did try to give an alternative and more positive point of view.

Arsenal is an open goal right now, there is little to defend, to be honest. However, at least these pundits, well, apart from Steve Nicol, were not totally going over the top. They may have been a bit harsh though.

In fact, I thought that Laurens was the most sensible of the pundits on the panel.

It is definitely worth a watch and some excellent points are made.