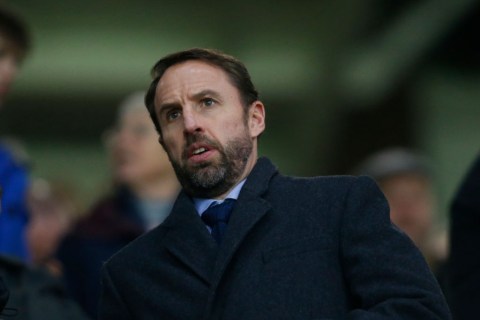 Gareth Southgate opted to leave both Ben White and Emile Smith Rowe out of his England squad for November, with Arsenal duo Bukayo Saka and Aaron Ramsdale making the cut.

It cannot have been an easy decision to leave out the pair who have been thoroughly impressive so far this season, especially with the midfielder having earned a place in the WhoScored.com Team of the Month for October after a string of top performances.

The Three Lions boss has explained that the midfielder was close however, but admits that part of the problem with calling him up would be to later integrate him back into the U21 side.

Do players struggle to motivate themselves for the youth sides after having been called up to the senior side? Does Smith Rowe deserve to be ahead of some of the current England squad?

“His quality has been apparent” Southgate likes what he sees from Arsenal man
12 November 2021, 13:45