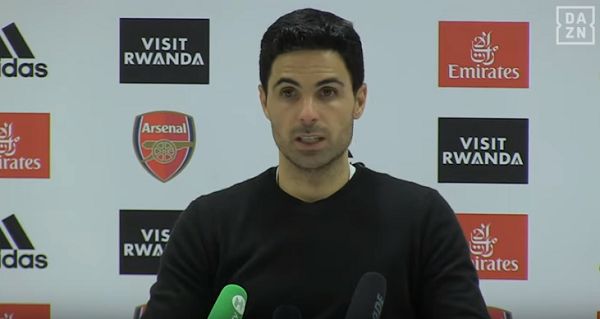 Arsenal boss Mikel Arteta has given us a full update on the day-to-day goings on at the club amidst the current world pandemic, stating that the club are working tirelessly in the background also.

The Gunners are said to be working on three different possible scenarios, with a view to our summer transfer window, with the possibility of qualifying for the Champions League believed to give us the biggest platform to spend.

The manager has added that his scouting team are working to help prepare for three possible scenarios ahead of the transfer window also, despite the current climate, whilst adding that he doesn’t like to improvise without a plan of action.

Rumour has it that Dayot Upamecano is a big-money target, and a move for him may likely depend on us earning a spot in next season’s elite competition due to the implications on our budget.

Does it sound like the Arsenal team are working tirelessly in the background? Do we think other clubs will be working as hard during the suspended break as we appear to be?