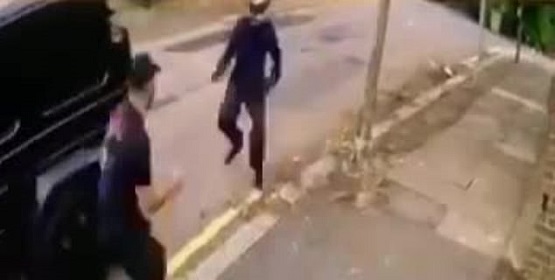 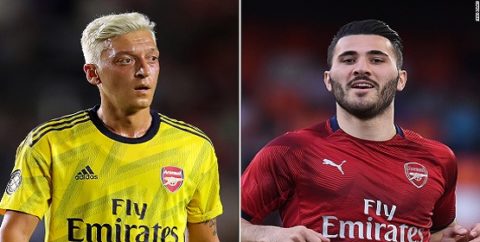 With a headline like that it can easily be taken as clickbait but not on this occasion, this genuinely happened.

A video has emerged showing Saed Kolasinac jumping out of a jeep that contained himself and Mesut Ozil and fought off two knife-wielding scumbags.

Watch the video and you will see that we are not exaggerating when we say he risked his life.

Ozil’s car got attacked and Kolasinac was there defending him. Astonishing scenes! pic.twitter.com/Nep2CoP1J8

Ozil fled to a nearby restaurant after the attack! pic.twitter.com/A9qT7dMV9j

This could have been so much worse if it was not for the heroics of Kola, he has proven himself to be a true hero, he is not a man you mess with.

Who knows what would have happened if he did nothing, maybe the muggers would have just taken the vehicle and left them shaken. But in this day and age when children are getting stabbed, we could easily be reading how two Arsenal footballers have been stabbed to death.

What we know for certain is that Kiolasinac put his life on the line to defend himself and his team mate and for that he has my total respect.