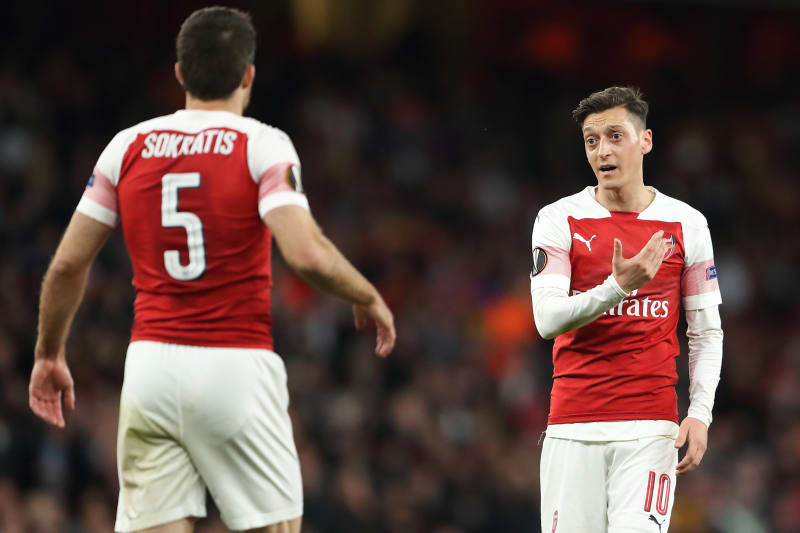 Video: Mikel Arteta admits the focus will be on offloading players

Manager Mikel Arteta admits that the club will be looking to offload some of the Arsenal surplus before analysing how they can improve the squad.

We started the season with three supposed senior players in William Saliba, Mesut Ozil and Sokratis all unregistered for the Premier League squad.

With the above in mind, it makes perfect sense that the club would avoid more signings until some of the surplus could be moved on

Mikel Arteta admits the focus will be on offloading some of those Arsenal failed to move on in the summer, but adds that we will look to improve also 🔴⚪️🔴⚪️ pic.twitter.com/roqz3LOwzl

Could Ozil refusing to leave hamper our January plans?