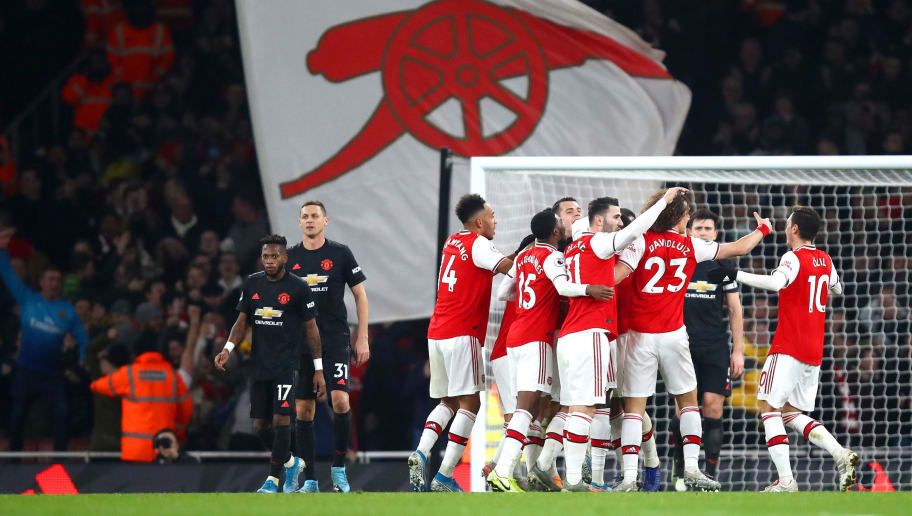 Arsenal manager Mikel Arteta has downplayed Arsenal’s record against Manchester United, claiming that we will need to be at our best to achieve a result.

The Gunners are unbeaten against the Red Devils in two years, but Mikel is not taking anything for granted.

Arteta insists that their rivals ‘have the capacity’ to beat any team in the world at present, and that we will need to be at our best to beat them.

Mikel Arteta admits Man United have the 'capacity to beat any side in the world', as he downplays their record of remaining unbeaten against them for the last two years 🔴⚪️🔴⚪️

Will our side have an mental advantage going into the clash? pic.twitter.com/coPkXpxCJE

Will Sheffield United’s victory have fired United up ahead of their trip to the Emirates?