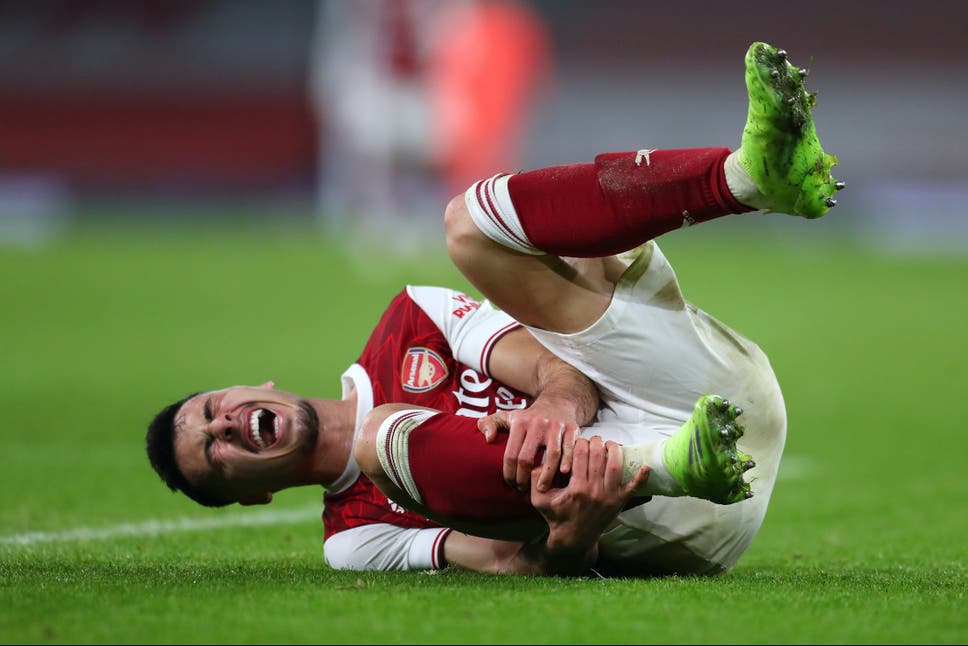 Gabriel Martinelli made his first senior Arsenal start since recovering from a long-term injury yesterday, but had to come off shortly after half-time.

The Brazilian took a heavy hit in the opening half and had to be assessed, as on-lookers feared the worst for our future star, but he managed to make it to half-time.

The manager has now revealed that he allowed him to continue because he insisted that he was fine, but the player himself realised shortly after that returning to action.

Mikel Arteta is adamant that Arsenal striker Gabriel Martinelli has not aggravated his previous injury 🩹🩹🩹 pic.twitter.com/WewgJQ6jQW

This does sound a little similar to Thomas Partey’s injury shortly after he was rushed back too early, when the manager claimed it was in a ‘same area’ area to his previous one in a previous press conference as quoted by Charles Watts, as he appears to defend his decisions.

Martinelli reminds us of his performance when he last faced Crystal Palace amidst injuries doubts
16 October 2021, 23:00