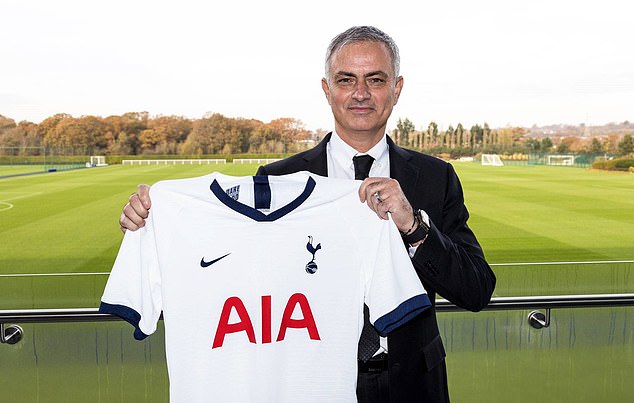 There is a clear divide among Gooners over the consequences for Arsenal following the managerial changes at Tottenham.

I have already made my view clear on here about Mauricio Pochettino becoming the Arsenal manager. I am absolutely against it.

I also believe that Jose Mourinho taking the helm at Tottenham is bad for Arsenal. However, a lot of Arsenal fans take the absolute opposite view.

This video from The Gooner Talk covers these subjects and while I disagree with almost everything they are saying about Pochettino and Mourinho it is still worth a watch.

The video touches on other Arsenal related subjects and is not purely about what has happened down the road.