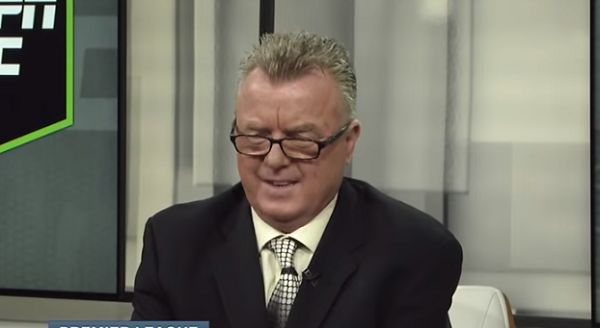 Pundit not too kind to Arsenal despite beating West Ham 1-0 at the Emirates yesterday.

It seems that even though Arsenal won and collected an invaluable three points, ESPN pundit Steve Nicol was not impressed with Mikel Arteta’s men on Saturday afternoon in North London.

It was not the best performance yesterday but it was a win and I feel that Nicol is being harsh for the sake of it.