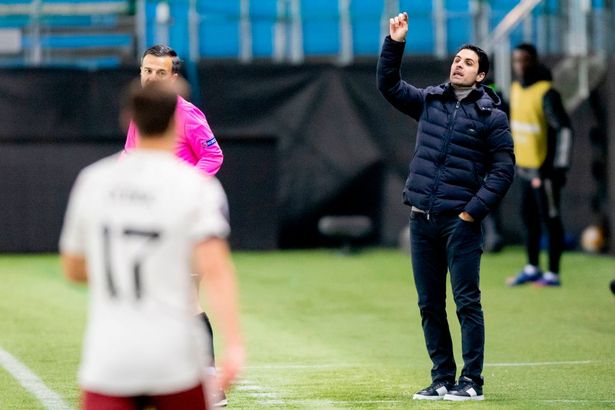 Laura Woods has moved to defend Mikel Arteta against the growing frustrated supporters who are turning on the manager.

The Spaniard has already led the club to win two trophies in his short time in charge, but is currently struggling to overturn some terrible form, and his players appear to be void of confidence.

Laura Woods isn’t amongst those who believe he doesn’t deserve time to turn things around however, and is clear in her points as to why he deserves the chance.

🏆 “I’m not aiming my ammunition at Arteta yet… he won the FA Cup!”

🤦‍♂️ “Aubameyang signed a new deal & can’t find the back of the net!”

Does she have some valid points?