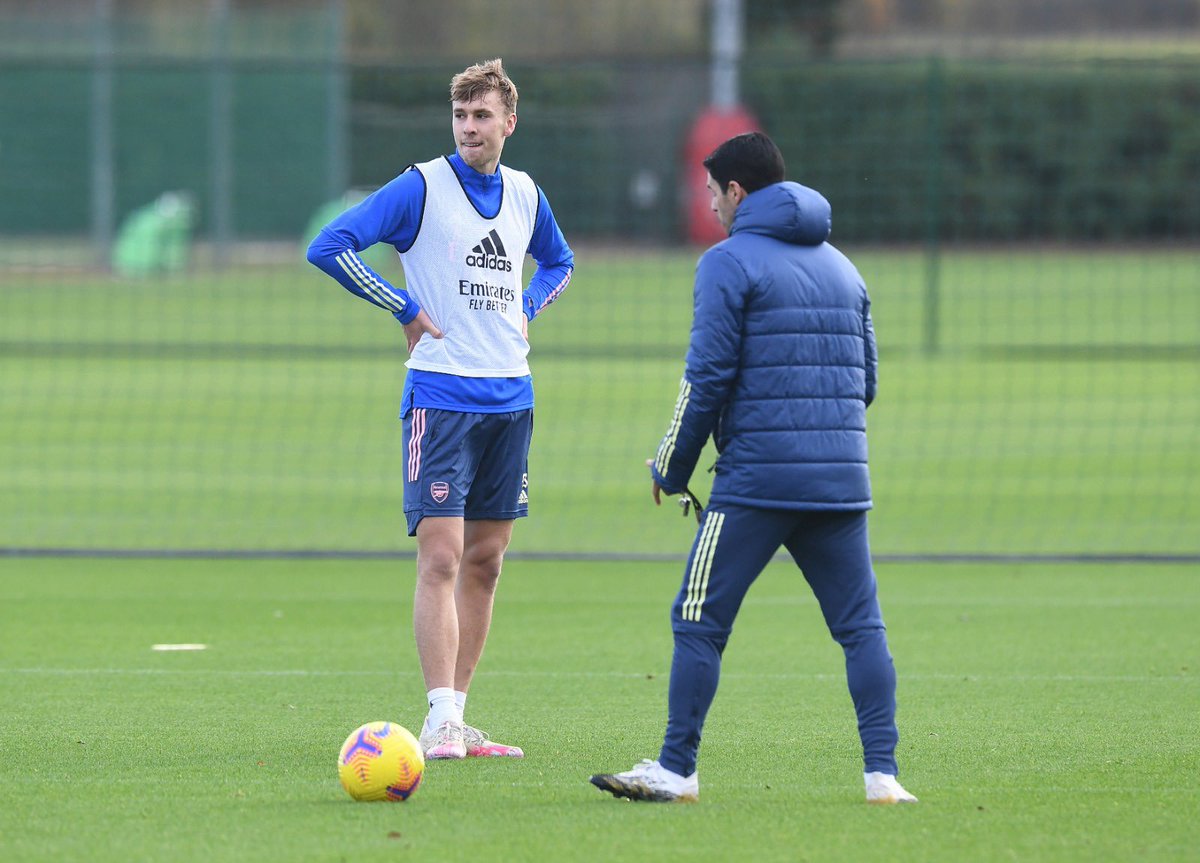 Video: See why this youngster has been called up to the Arsenal first-team

Nikolaj Moller has been called up to train with the first-team this week after a number of impressive displays for the youth sides.

The 18 year-old joined the club last month from Molde, and is already making his mark in his new surroundings.

Moller has clocked up three goals and assist in his opening four matches, but his link-up player, composure and physical presence is what is making him stand out from the crowd.

The young Swede stands at 6ft 4″ tall, but doesn’t lack any of the technical ability that you would usually associate with a man of his stature.

Despite only a short time with the club’s under-23 side, the manager is clearly already impressed with his progress, and while he was called up to train with the first-team squad this week, it remains to be seen whether Arteta will be considering him as an option to play for the first-team in the near future.

Could Moller be the next youngster to make the jump from the youth sides?