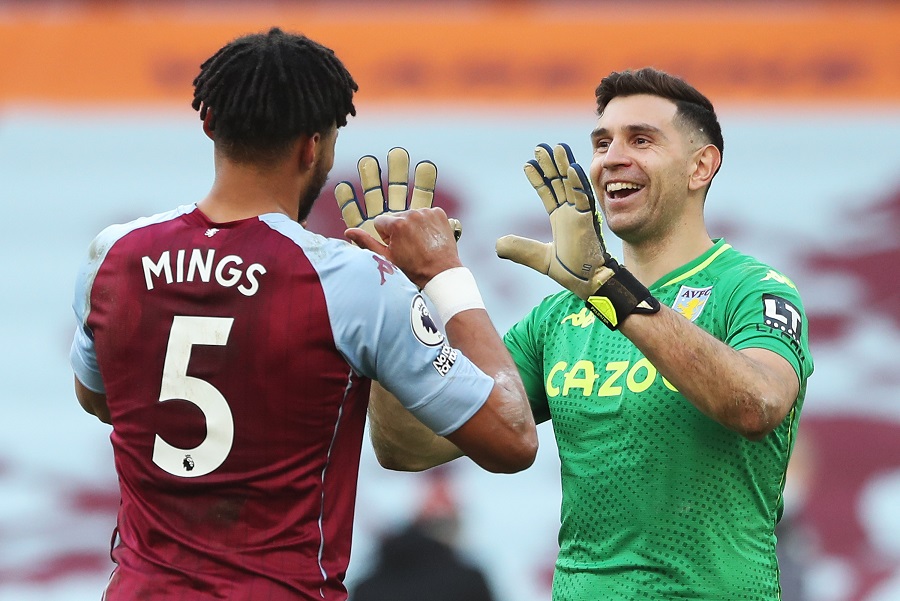 Video – Should Lacazette have got a penalty for this tussle with Martinez?

Arsenal lost for the second time in a week, but there have been murmurs on Twitter that Alexandre Lacazette should have been given a penalty when Emi Martinez pulled him over by his shirt making it impossible for him to play the ball in the centre of the penalty area.

Some disagree and say that Laca was already leaning into our old keeper, but it does look like Martinez clearly grabbed laca’s shirt with both hands to start of the tussle.