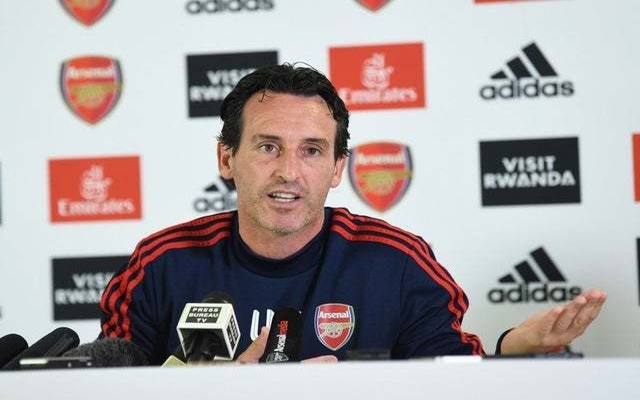 I am not sure what game Emery was watching, it certainly was not the game I watched. He praised the player’s attitude and reckoned Arsenal could have won the game.

I suppose he has to say things like that but come on, it was utter dross and he knows it was. He would have been far better served if he just apologised, said it was terrible and he is determined to turn it around.

It is no longer his fault anyway, this is now on the board. The fans are probably hoarse from calling for the Spaniard to go. I really do think they will now turn their ire on the head honchos.

This video comes courtesy of Sky Sports. I would say enjoy but I just can not bring my self to utter those words right now.