Arsenal can feel hard done-by after they were denied a penalty kick early into their clash with Manchester City at the Emirates.

The Gunners have been more-than equal to their rivals so far this afternoon, and you can make up your own mind on whether or not we should have a penalty by watching the incident below.

I don’t think the goalkeeper gets any contact on the ball which means it’s a penalty, but I also understand that it could be interpreted either way depending on the angle, and that VAR wouldn’t overturn the referee’s decision either way whether he decided penalty or not…

Do you believe Ederson makes contact with the ball or just Odegaard? 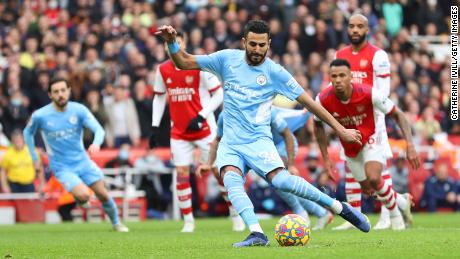