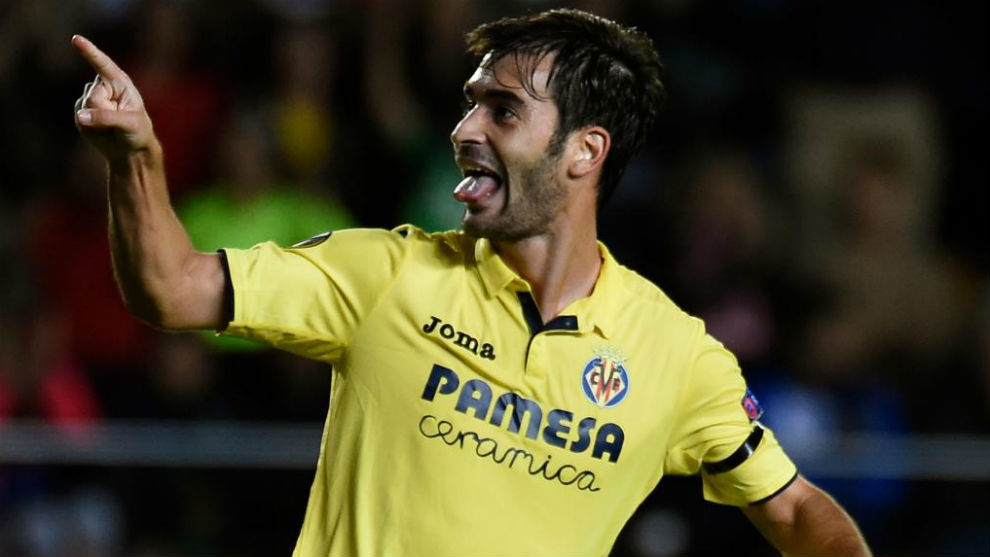 It was Manu Trigueros who broke the deadlock after the hosts took advantage of our weak left side to break deep into our half.

Arsenal will now have to settle themselves quickly and get themselves back into this fixture after the early setback in only the fifth minute of play.

Villarreal have made the perfect start!

Manu Trigueros blasts one past Bernd Leno and the hosts lead 👀 pic.twitter.com/Yu0pXntjxM

Will the team be able to settle their nerves after the early setback?